Close your eyes. Think back to a time where you were wrapped up in some warm clothes and screaming at the top of your lungs. A long list of former Oregon legends is being displayed on the jumbotron, dressed in crisp, white togas while dancing around the Dexter Lake Club and singing ‘Shout.’

The visiting team is trailing, with the ball deep in their own territory. It’s 3rd-and-long, and the quarterback can’t hear anything. The play clock is running down. The deafening roars get louder, and the sideline is scrambling to get the right play signals to the offense.

Welcome to Autzen Stadium, one of the most ruthless and intimidating environments in the NCAA.

It’s been over a year since this type of atmosphere has been present due to the coronavirus pandemic, but in just a matter of a few months, the raucousness will return. According to a poll from 247 Sports, Autzen is still one of the most hostile environments in the nation.

One of the biggest aspects of home-field advantage was taken away from Oregon in 2020, but that is expected to change this coming season, with a belief that fans will be allowed back into the stadium, hopefully at full capacity.

After a year of being starved for sports, especially Oregon football, it’s sure to be a wild environment as we kick off the season. I think I speak for all Duck fans when I say that it can’t come soon enough.

Ranking the Oregon Ducks 2021 opponents based on game importance 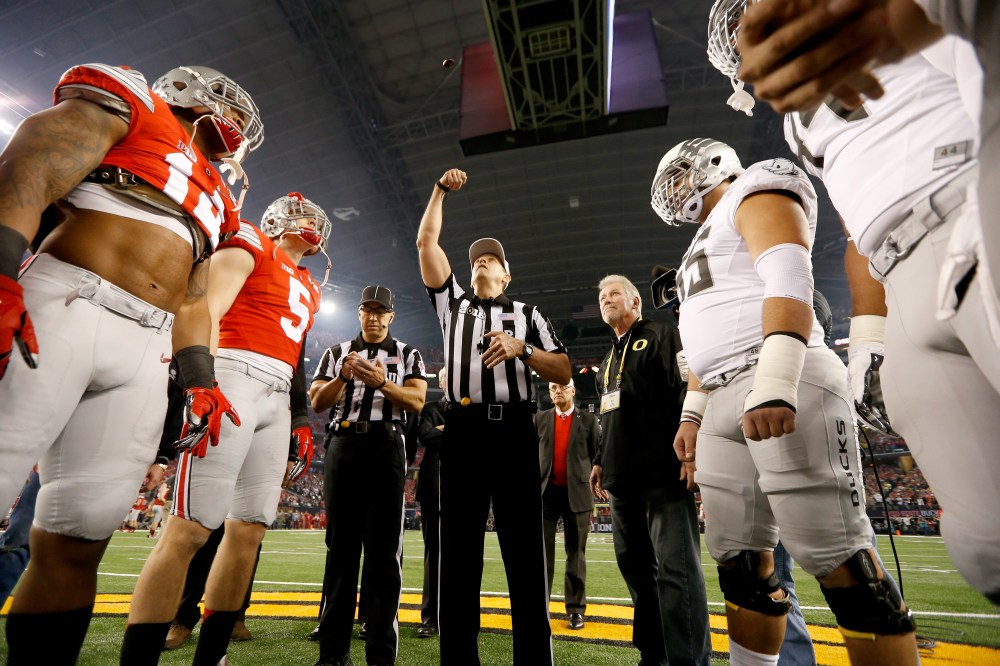