This past anime season has been filled with adventures, romances and a bit of weirdness. One anime, in particular, has stood out as a beacon of hope during the dark snowy days. Black Clover is an anime series based on the manga written and illustrated by Yūki Tabata. And if there is one thing to say about the story as a whole is that this series is perfect for Fairy Tail fans and those who enjoy rooting for the underdog characters.

Two orphan boys, Asta and Yuno, are left as babies on a church doorstep on the outer rim of the Clover Kingdom. In this world, each individual has some type of magical ability. People’s talents and magical powers range from abilities to complete chores to fighting intense battles. And before you start to think this is another magical overpowered anime, there is a twist. 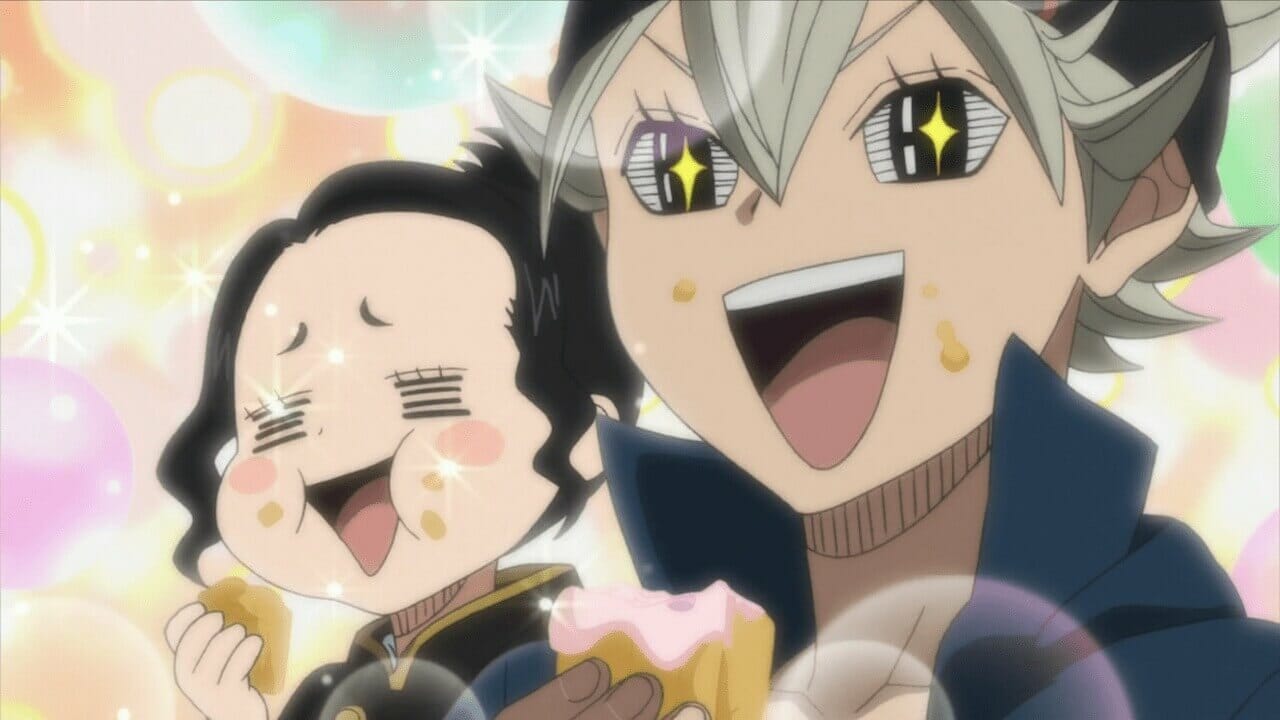 Asta is the one person born in the world without magic. He trains each day from morning till night to become strong enough to force himself into using magic. Yuno on the opposite end has an extreme natural talent to control and use incredible magic. At the age of 15 years old the two boys are set to receive special books called grimoires which helps each individual channel their power. Grimorires are given to each person during their fifteenth year at an annual ceremony. Unfortunately, Asta is the only one not to receive one until he summons his own during an entanglement. Asta suddenly is able to use a strange ability known as Anti-Magic. The anime’s story continues showing off both Asta and Yuno’s separate journey’s as they both struggle to earn the position of Wizard King.

A bit of warning to viewers who are looking for a relaxing time: Black Clover is filled with screams, enthusiasm and occasionally annoying loud voices all from one character. Asta is an underdog version of Natsu from Fairy Tail. Most of the time his lines are screamed by the voice actor and he tends to be extremely hyper. This all makes him an ideal person to hope and route for during the passing episodes as the story progresses. I personally, love how Asta’s personality is presented. His energy and zest for going beyond his best is something to ignite a fire within the viewer. No matter how many times other characters try to bring him down, Asta is willing to prove them wrong by showing off his power of never giving up.

Yuno on the other hand is a character whose’ cool and collecting personality resides quietly behind Asta. His magic abilities of creating and manipulating wind outshines other magic users. Despite growing up in a warm environment of the church’s orphanage along side Asta and other younger orphans Yuno is almost emotionless. Even when winning a battle, he barely seems to acknowledge the importance and merely accepts it. His opposite personality of Asta’s is fun and interesting to see so prevalent in this series. 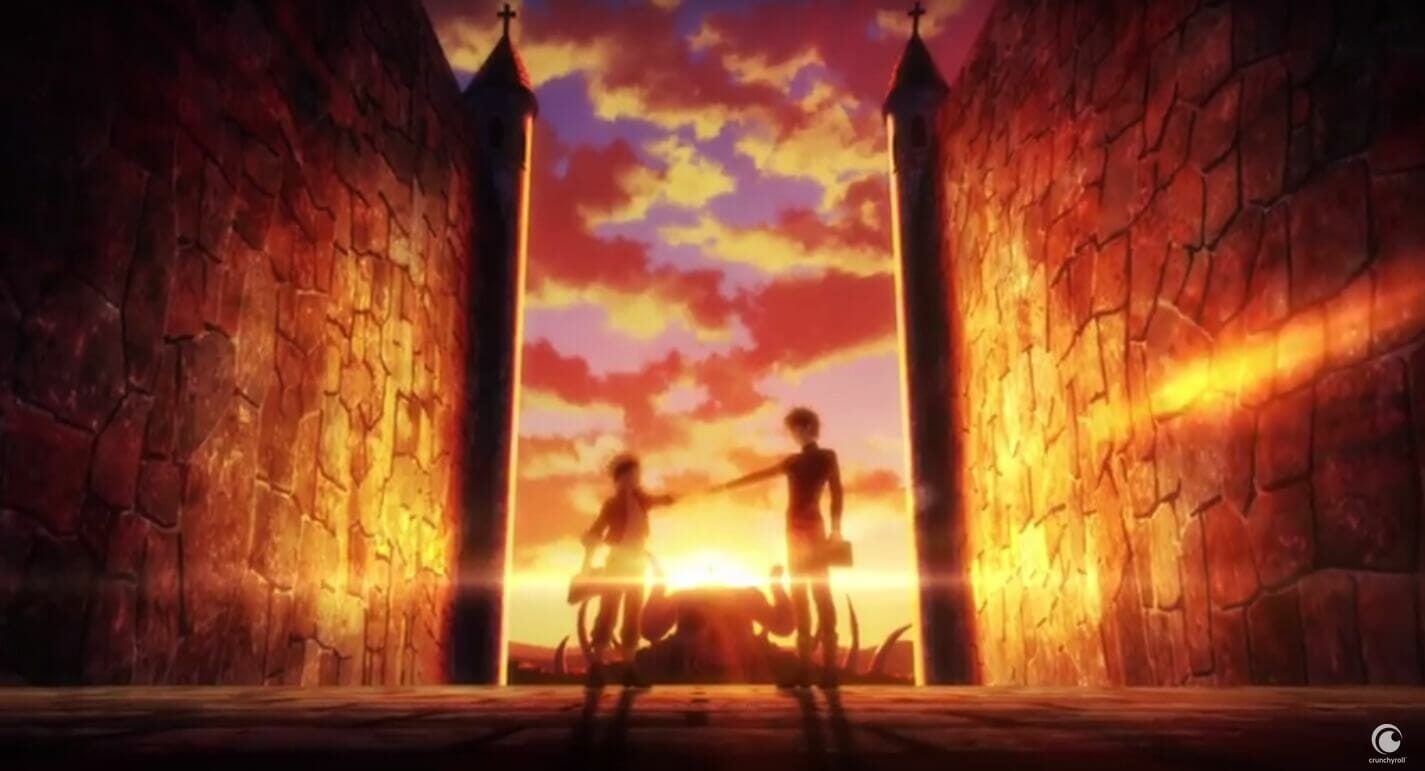 The dark color schemes of the animation helps promote the idea of the type of world full of dark intentions Asta and Yuno reside in and why the wizard knights are so important to the country. Overall the animation quality is decent. The backgrounds are extremely detailed and are beautiful all on their own. Every brick, stone and leaf seems to be painstakingly painted into the scenery to serve as a rich background. As much time as the artists took with the scenery, the characters tend to be on the simple side. The character’s clothing remains the same throughout the passing episodes. It would be nice to see more variations of the character clothing designs to see more of their personality in a visual sense. Everything in Black Clover from the scenes, to the characters and music help promote the theme of Asta and Yuno working towards creating a bright future for themselves and everyone in their adopted families. In the time of the year when the skies darken and people’s hopes are down, this anime shines bright showing that no matter how dark the day seems, hard work can pay off as long as you keep trying each day.

If you are interested in watching Black Clover you may watch it through Crunchyroll or FUNimation. 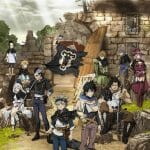