Miami to Launch Its Own Cryptocurrency, MiamiCoin

Many or all of the products here are from our partners that pay us a commission. It’s how we make money. But our editorial integrity ensures our experts’ opinions aren’t influenced by compensation. Terms may apply to offers listed on this page. 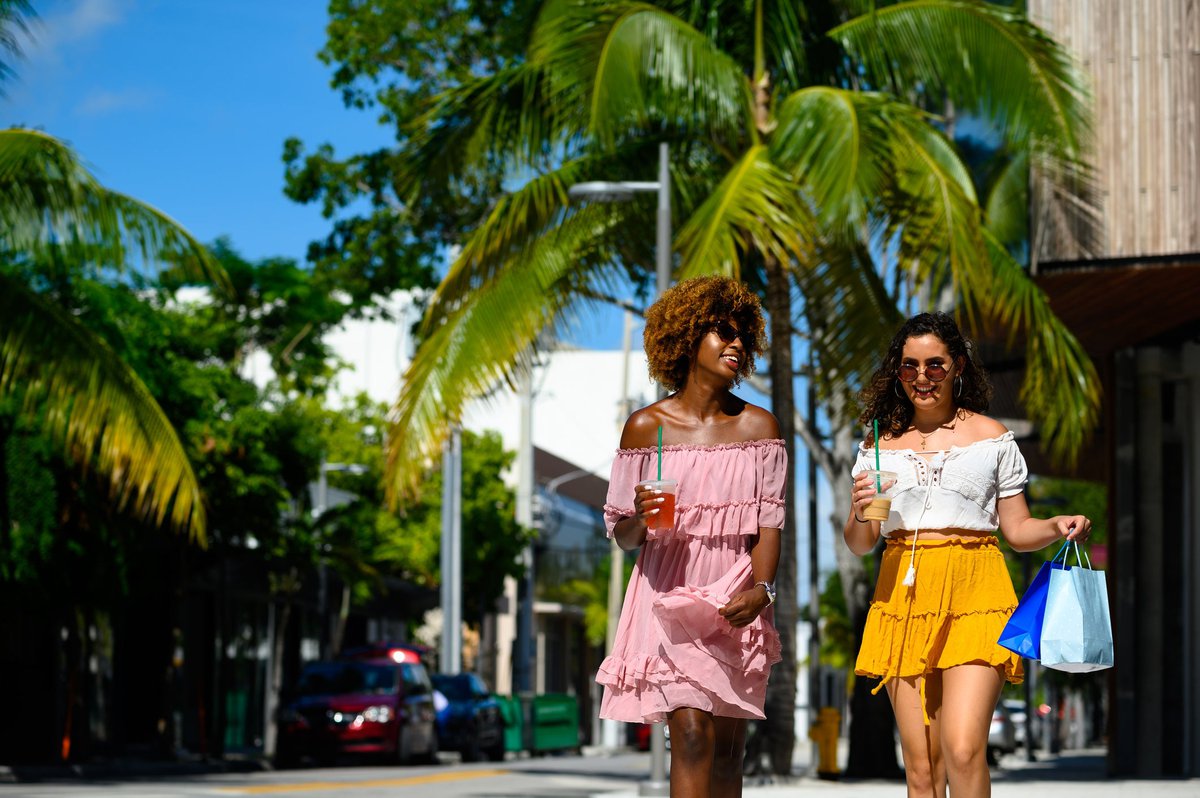 MiamiCoin is the first ever city coin, but what does it do?

It’s just two months since the city hosted Bitcoin Miami and promised to become the Bitcoin (BTC) capital of the world. Now, Miami has snatched the crypto headlines once again as it launches its own digital currency, MiamiCoin (MIA).

Miami will be the first city to have its own coin, which is being created in partnership with a company called CityCoins. Let’s look at how the coin works and see whether (and how) it could benefit the city and investors.

How does it work?

The idea is that individuals can use STX to mine MiamiCoin, and 30% of the revenue will go to Miami. The city can use that cash to fund any projects it wishes, including, according to Mayor Francis Suarez, helping the homeless or funding policing initiatives.

MIA owners can lock in the remaining 70% of the money to earn rewards in Stacks and Bitcoin. It is unusual to be able to earn Bitcoin rewards in this way. However, the process of mining, buying MIA, and earning rewards is not entirely clear.

Can you spend it?

You’ll never be able to spend MiamiCoin as a currency in the city. Federal law prohibits cities from creating their own currencies. So the U.S. dollar is the only currency you could ever spend in Miami.

Our top crypto play isn’t a token – Here’s why

We’ve found one company that’s positioned itself perfectly as a long-term picks-and-shovels solution for the broader crypto market — Bitcoin, Dogecoin, and all the others. In fact, you’ve probably used this company’s technology in the past few days, even if you’ve never had an account or even heard of the company before. That’s how prevalent it’s become.

Sign up today for Stock Advisor and get access to our exclusive report where you can get the full scoop on this company and its upside as a long-term investment. Learn more and get started today with a special new member discount.

According to CityCoins, the coins will become more useful with time. It says on its website, “CityCoins communities will create apps that use tokens for rewards, local benefits, access control (to digital or physical spaces), trading, lending, smart contract execution, and more.” For example, coins might be used to gain discounts at local businesses.

Stacks is an interesting project because it sits on the Bitcoin platform and has smart contract capabilities. It’s a layer-2 solution, so it operates on top of the existing blockchain. Smart contracts are small pieces of code that make a blockchain database programmable. One of the downsides of the Bitcoin ledger is that it can’t store smart contracts, so if the Stacks technology works, it could add a great deal of utility to Bitcoin.

Stacks also says its language (Clarity) is special because it is coded in a language that people can actually read. Plus, investors can earn both BTC and STX by “stacking” their coins. This is the same mechanism that would pay MIA token holders.

Stacks originally erred towards regulatory caution, which backfired somewhat. In 2019, when it launched the STX token, it was the first ever token to be SEC qualified. That SEC approval meant STX was treated as a security that could only be bought and sold with registered stock brokers. Unfortunately, it couldn’t be traded on U.S. cryptocurrency exchanges.

This January, Stacks announced it had completed the process to become a cryptocurrency and that U.S. exchanges could now trade STX. So far, only Okcoin has listed it.

I’ll admit to being cautious about MIA, and not because of its unfortunate acronym. Most crypto investors have a healthy fear of coins that might go missing in action.

My hesitation is twofold: First, I can’t see why Miami has chosen to work with a cryptocurrency that isn’t easy to trade in the U.S. Now, STX has untangled itself from SEC regulations, so in time, the big U.S. exchanges may list it. But that hasn’t happened yet. As a result, if Miami residents want to buy MIA and donate funds to the city, they’ll earn the majority of their crypto rewards in STX. As such, they’ll struggle to trade those coins.

Secondly, it feels like the project has put the cart before the horse. Mining MIA requires a reasonable level of technical knowledge (and a decent quantity of a coin that can’t be easily bought). And you can’t do anything with it yet.

Miami officials should first have worked out how the coin will be used, how ordinary Miami residents can buy it, and how they benefit from mining and staking (or stacking) the coin. Only then would it make sense to launch the cryptocurrency — and not before.

Dungeons & Dragons: Thaumaturgy Can Be More Useful Than You Think

5e Stealth: Be As If You Were Never There — Make a Skill Check