What is money frog? What does it mean in Feng shui?

The money frog is very auspicious and believed to appear on every full moon near the houses that are about to receive news about wealth or money. Therefore, to know more about this feng shui mascot, please don’t miss this article below.

Thiem Thu (the other name of money frog)  has dozens of different names from its name and effect. We can call the 3-legged Thiem Thu as feng shui Thiem Thu (because this is a feng shui mascot). Or Thiem Thu Thiem fortune (the ability to bring fortune), Toad Thiem Thu (shaped like a toad), Toad with 3 legs (because it only has 3 legs and resembles a toad) and many other names. 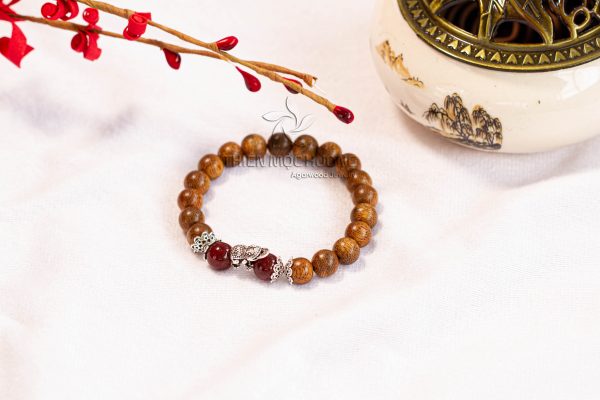 2. The Legend of the Toad

There are two popular legends about Thiem Thu toad. One is that according to Taoist legend, the golden toad was originally a goblin who practiced for tens of thousands of years, specializing in harming the world.

At that time, there was Luu Hai – a disciple of one of the Bat Tien, who liked to travel around to save good people in trouble, and supported the demonic goods. He used his ruse to injure the golden toad, lose a leg, and subdue it. Since then, the golden toad followed Luu Hai. And it used his magic to release money and help people suffering. It is also for this reason that people have crafted the image of a toad mascot with three legs. Mouth holding money to pray for fortune. 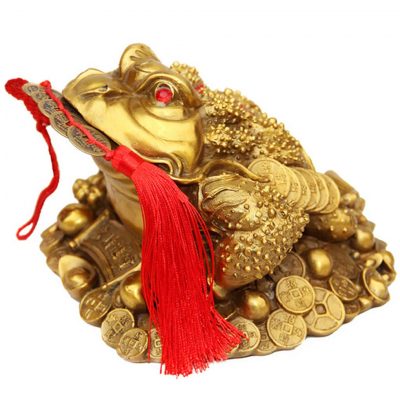 Later, he had a chance to meet La Dong Tan to learn fairy magic. Become a fairy. He thinks that what he has is thanks to the three-legged toad, so he magically allowed the toad to speak human language. The image of a toad holding a gold coin was also born from that.

Read more: 3 uses of feng shui bracelet you should know to have luck

Regardless of the legend, the dragon also specializes in giving money to save the world. Therefore, it is a symbol of luck, prosperity, a mascot to attract fortune.

In life, especially for those who do business. People often buy toads for money. Placed at shops, restaurants, cafes, bars, supermarkets… With the desire to attract a lot of fortune, trade inexpensive clothes, and prosper in business. Placing the money toad also helps to prevent from bad luck related to money loss. Those who do big business or are facing financial problems should put a 3-legged toad with money in the house, in the office. 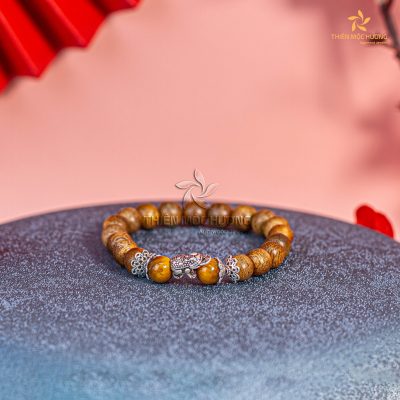 In feng shui, Money frog also have the ability to turn evil into sand, neutralize bad omens, and bring peace to the homeowner. Even, the folk concept also holds that a house with many toads in a pond or lake will avoid bad things, prevent dangers and disasters so that life can be convenient and peaceful.

4. How to display the feng shui Thumb – Three-legged Toad

+ Should prioritize toads in low positions or on the ground. Toads are animals that live underground. The closer to the motherland, the stronger the feng shui ability.

+ When placing the toad at the altar of Mr. Dia: Should sit on the ground, next to the altar. If in the same altar, you must let him be taller than the toad. 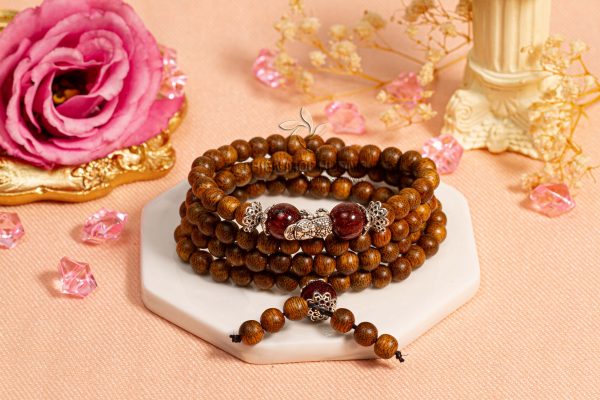 + Absolutely do not place in the kitchen, bathroom or near the toilet. If placed in these positions instead of bringing fortune to the toad, it will become aggressive and attract the host of bad luck, destroying the good energy in the house.

+ Do not cover with cloth or put anything over Thiem Thu’s ​​eyes.

+ When you have placed three-legged toads, limit movement, each move will greatly affect the feng shui effect. If moving, you must choose a beautiful date and time.

+ After being cleared, the first person to see will forever “bless” that person. Therefore, there are people who use it very well but give it to others, it is not good because of this reason. And when clearing, should not let strangers in.

Thiem Thu is a humanoid mascot, so when you buy a toad, you should let the toad see you first, then the toad will only protect you.

The clearing process is quite simple you can do it yourself. Or if you find it difficult to ask the teacher to watch for the beautiful day to be cleared:

Step 1: See good and bad days & need to choose a good day, wash up for the Money frog

Step 2: According to the horoscope, you need to take half a barrel of well water, then take another half of a barrel of rain water. (Can be replaced by pure clean water)

Step 3: Pour into the prepared container, the container must be clean. 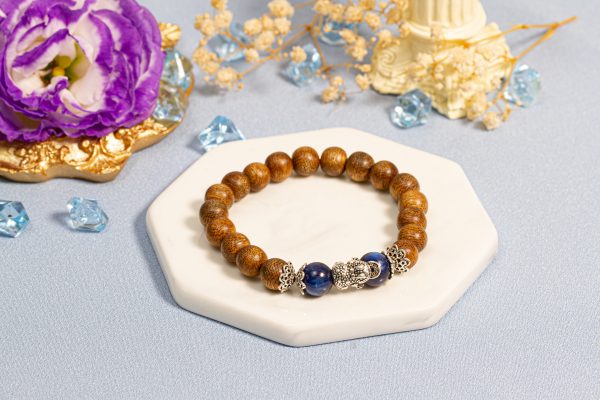 Step 5: After taking it out, use a clean cotton towel to dry the toad.

Step 6: Take some tea (tea) and splash it on the eyes of the Three-legged Toad. This is also known as clearing the eye-point according to the architectural design horoscope).

Step 7: The statue of a three-legged toad understands humanity. So when the most special clearing, only I was there. The three-legged toad statue after clearing the pioneer it sees that you will forever “bless” you.

What is the origin of the Gauntlets of Ogre Power?